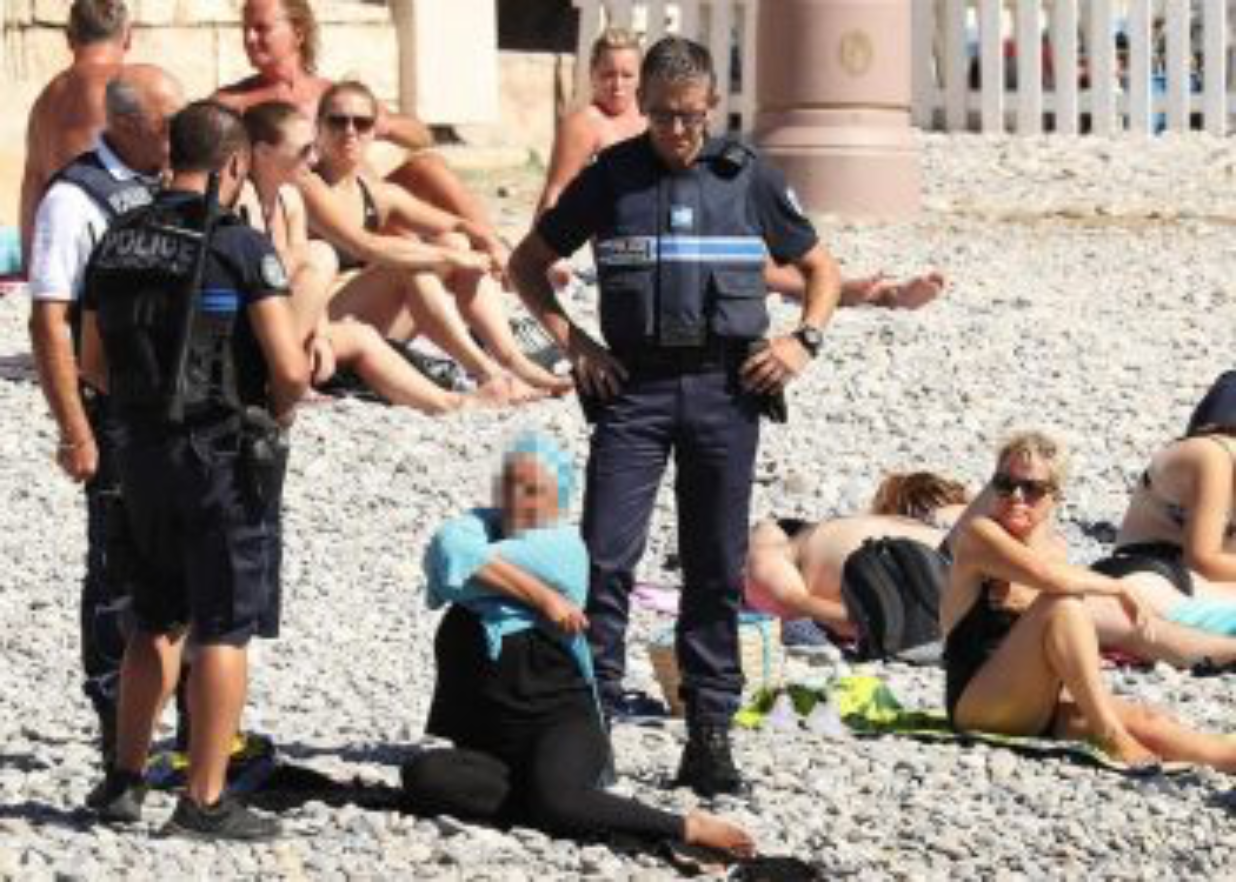 BLOG: The recent antics by some coastal authorities in France to ban burkinis have reignited the debates on secularism. The attempt has also reignited some of the myths about secularism – that it is the same as atheism, or that it is an enemy of religion. There are many different versions of secularism, but the underlying principle is simply that of a separation of religion and state. The institutions of government – parliament, civil service, law, the military, the police – should remain separate from religious institutions, their beliefs and their dignitaries. This means the important principle that no one religion is privileged in political decision-making. But after that, the interpretation of secularism takes different forms – the ‘hard’ version as in old Soviet Russia and in contemporary France, ‘softer’ versions as in UK, and partial versions as in Turkey.

I have long argued that a dynamic secularism is what is needed in our contemporary, mobile, globalized world. This not only accommodates all religions, but encourages the diversity that a range of religious beliefs bring to a society. Organisations such as British Muslims for a Secular Democracy have long realized that secularism is a friend to religion, as it protects them by its even-handedness. But there is no need to ban anything – unless it infringes human rights. So do ban religious hate speech and do ban violence done in the name of religion. But banning religious expression is not only unnecessary for secularism, but is actually counter-productive for a secure society. Increasing the grievance and sense of exclusion of Muslims in France is the quickest way to invite attacks by ISIS. Conversely, seeking to accommodate religious requests where this does not harm others demonstrates recognition of the value of a plural society.

There will always be debates about this, and what constitutes ‘harm’ – but that is part of a dynamic secularism, in its flexibility and open discussion. It is also pragmatic and aimed at equity: a positive current example is that Mounties in Canada are to be permitted to wear a hijab, to encourage Muslim women to consider a career in the Royal Canadian Mounted Police. Sikhs have been allowed to wear the turban since the 1990’s. The aim of dynamic secularism is for a society that evolves, and does not cling to some mythical past of purity and tradition. Neither secularism nor theism should be used as a cloak for nationalism to try to force common identities.

This is not to argue for legal pluralism, as there cannot be choices among different legal systems in any one country – otherwise people cannot be protected under equal rights, and the less powerful will be disadvantaged. The workings of dynamic secularism imply a good understanding of rights – that religions don’t have rights, people do. That in international law, there is no right not to be offended. And there is definitely no right to stop people wearing what they like.