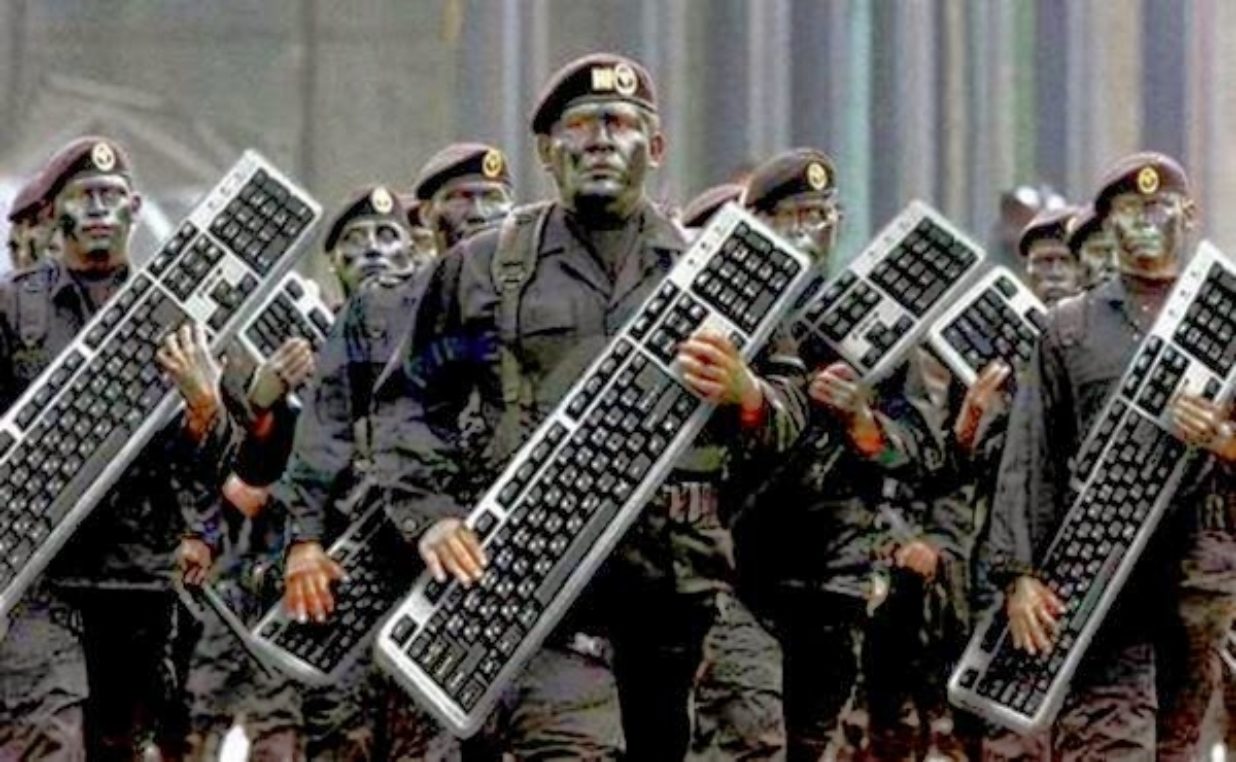 You terrorists sympathisers… no wonder, coming from the UK media

Four exclusive films – featuring four former members of Far Right and extreme Islamist movements – were released on 13th December 2016 by ConnectFutures, providing brief insights about their personal journeys into and out of extremism.

Former extremists pose challenging questions about what motivates ordinary people to join violent organisations, whether they can change, and what can be done to prevent them from choosing an extremist pathway in the first instance. ConnectFutures aims to encourage conversations around such difficult topics as both a preventative and awareness-raising measure to help stop people from joining violent extremist groups.
However, nearly a month after the release of these films, which were in general very positively received, remains a core question raised by the most negative of social media reactions: how might difficult conversations happen for those who do not wish to understand the other? That the anonymous nature of social media enables ‘trolling’ is well documented – encouraging a proportion of online engagement to choose stone throwing, know-it-all attitudes and hostile responses over respect for the rule of law and human rights, often justified on the grounds of an ‘eye for an eye’. Attitudes are hardened – why respect someone’s human rights, when they were the ones to try and harm first?

These observations are not new, and echo our findings from previous research on online audience reactions to British foreign fighters. The fifty-six angry comments left on the Facebook page of Victoria Derbyshire on the 14th of December 2016 under Sammy’s film, presented by ConnectFutures Director Dr Laura Zahra McDonald are closely representative of the previous data set of 807 comments I had analysed over various social media platforms in relation to British foreign fighters in Syria. The level of anger, lack of empathy and blocking of other opinions was prominent, despite the case involving a young man acquitted in court of all terrorism related charges by the German authorities; a young man, who through idealism and naiveté following conversion to Islam was lured to Syria with the promise of living his faith in an Islamic State, where he thought nobody would discriminate against him, and where he could help people in distress. In his case, he did not have intentions to fight or take part in the terrorist activities being committed by ISIS – which was what he was asked to do when he reached Syria, and which was also the catalyst that sent him back home.

Nonetheless, people’s comments on Facebook still demanded his imprisonment – “Why is this idiot given air time! He should be locked up!” – or for his death – “Just like an untrustworthy dog have him euthanised and buried in an unmarked grave.” Comments were left by both Muslims – “Hearing this idiot story making me angry as a Muslim. I’m sure he hasn’t got any idea about what is real Islam.” – and people showing Islamophobic positions – “and yet you applaud him and allowed him to return. Islam is a plague.” There was a strong sense that there should be no second chances – a view which underpins the notion that there can also be no deradicalisation. The fear is rooted in the idea that returned fighters can only be ‘sleepers’, who will most likely carry out a terrorist attach back home or recruit others.

Can we create a hate-free society?

This standpoint, perhaps held by significant numbers of people, challenges us on several fronts: how can we work towards a cohesive and hate-free society, where we do not discriminate against people on the basis of their religion or past mistakes? How do we rehabilitate people and allow them back to society? When will we stop treating terrorist acts as exceptional and so much different and worse than murder or other crimes? There may be no clear-cut answers, but engaging and challenging black and white thinking, debunking misinformation, and listening to grievance is a good start.