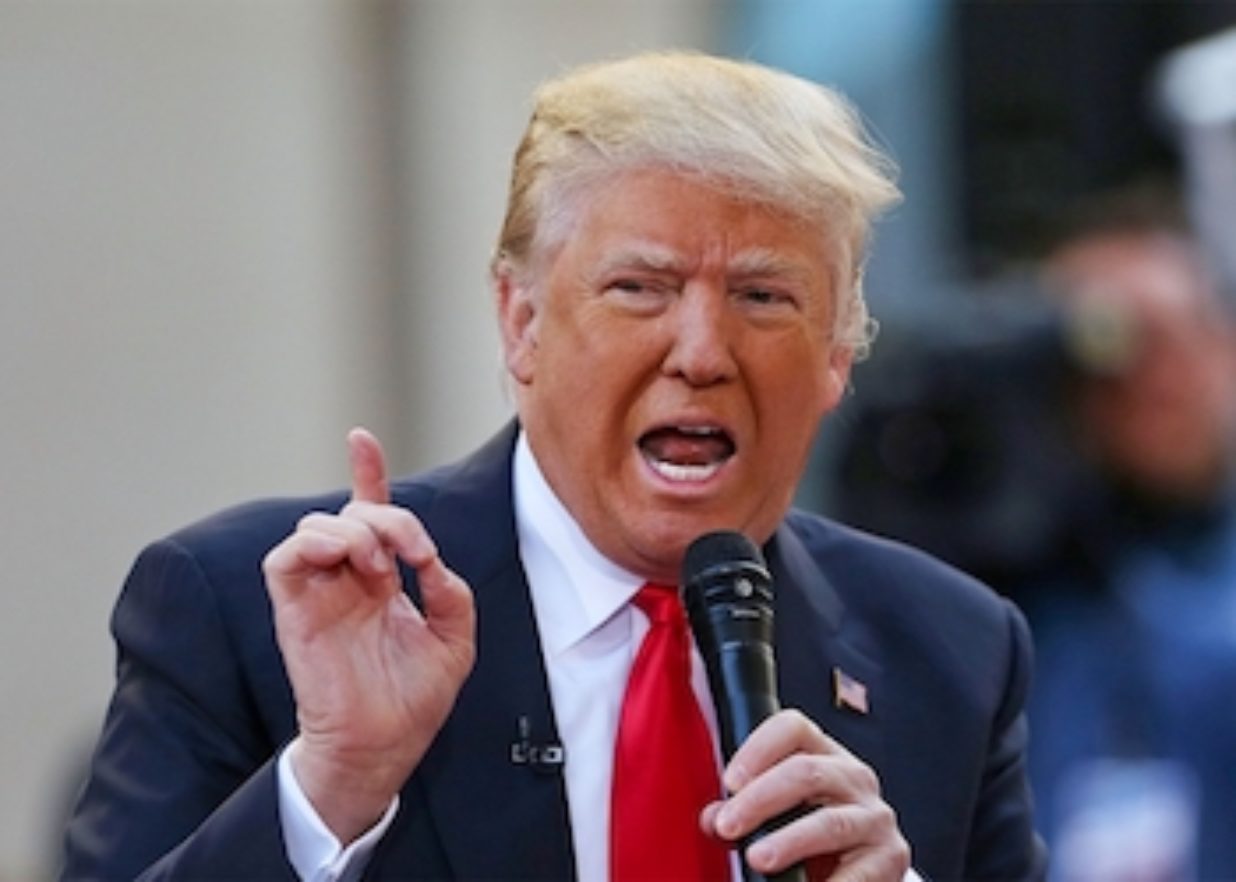 By Fiona Maida, Education consultant, Leeds.  I am sitting here writing this piece, four days ahead of the American election, when the most powerful democracy on earth will choose the leader of the ‘free world’. Whoever wins the election (we now know that this is Donald Trump), and by the time you read this blog, the winner will be known, the battle has been the most personal, the most bitter and the ugliest election campaign ever fought. And it will have been at least partly the language of the contest that has decided the outcome. The language that has been used is the language of extremism, because it has been about objectifying people, putting people into categories and sub-groups so that they can be stereotyped, mocked and degraded. Whether this is women, or Muslims, or Mexicans, or Syrian refugees, or Latinos, Blacks, politically correct white Liberals…….the list is endless. What we do know, is that when you start to do that, these people cease to be names and individuals, and instead become objects.

This is the language that Donald Trump has successfully used in the American election campaign. Mexicans are rapists and murderers. Women are there for the taking, unless they’re “too old” or “too ugly” to want to take in the first place, and Muslims are the enemy and the scapegoats for many of the world’s problems. This was also the language that Hitler used so successfully in the run-up to World War Two when the Jews were objectified and scapegoated. What started out as political campaigning and harnessing of a popular prejudice and paranoia, ended up as The Final Solution.

This however, is also the language of Islamic terrorist organisations, and it will be music to the ears of ISIS and other deadly organisations in the propaganda war and the desperate desire for recruits. Their rhetoric is about objectifying the West and what it stands for. Their hatred is for anything that the West represents, whether that is women’s rights, education, free speech or multi-culturalism. Their rigid, patriarchal and often downright wrong interpretation of Islam, and everything that it stands for, as well as mis-use of Quranic verses and concepts such as Sharia and Caliphate, in order to frighten its followers, echoes the fear campaign that Trump has used in this election. He stokes up fear of so-called ‘Radical Islam’, and letting in refugees, and any more immigrants, and government, and the establishment, and so on, until the list becomes endless. This is why the gun lobby is so successful in America because it thrives on this fear – fear of the stranger and your neighbour in the Biblical sense, and what they might do and not being able to defend yourself.

It seems like a long time ago now, when back in February, the Pope questioned Trump’s Christianity and said, “a person who thinks only about building walls…..and not of building bridges is not Christian”. This is true of almost every religion’s true teaching – as also of humanism. We all need to be building bridges with our neighbours, whether they be on our street, in our cities, nationally or internationally, if we are to defeat terrorist organisations and dispel anyone wishing to join their murderous ranks. However, if we build walls and demonise and objectify those who are different from us, we will only swell their ranks of people who find themselves disaffected and alienated from the ‘in crowd’.