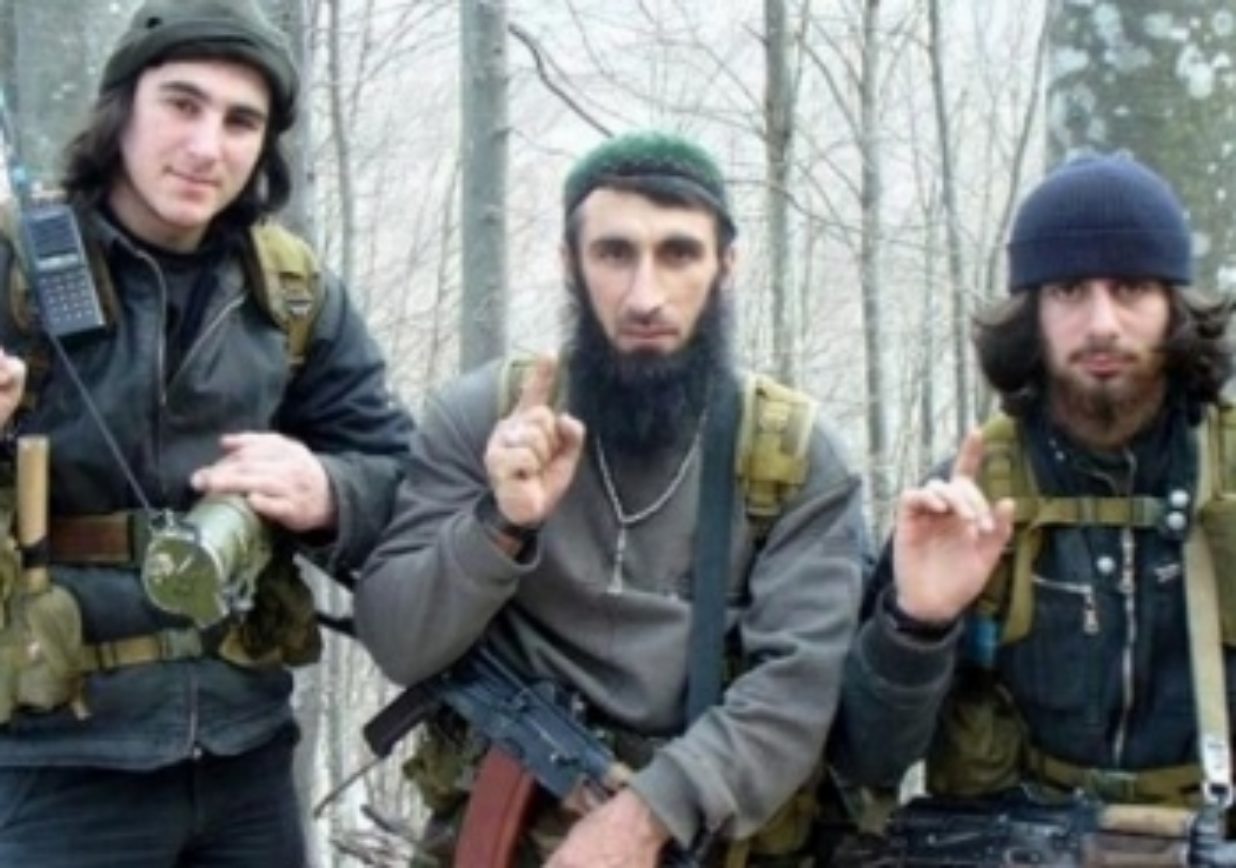 Since 2012, over 20,000 foreigners have joined Sunni militant organisations in Syria and Iraq, making the current conflict the largest mobilisation of foreign fighters since 1945. Nearly a fifth of these foreign fighters are citizens of Western European countries, and with an estimated 500-600 British nationals thought to have travelled to Syria and Iraq to fight, the UK is one of the largest European sources of foreign fighters. The question of why young men and women would travel from Britain to Syria to partake in hostilities is one that has been prominent in ‘Western’ media and political discourse.

In a recent article co-authored with my colleague Rhys Crilley, I explored how members of the public in the UK answer the question ‘Why do British citizens join the conflict in Syria’. We looked at comments made both on social media sites, such as Twitter and Facebook, and in response to online news articles published by newspapers like The Guardian and The Daily Mail. We believe that online comments are important in producing the discursive environment for making sense of British foreign fighters and what should be done in response to them, allowing the access to everyday narratives published by members of the public and not just disseminated through elite and media discourse.

In response to the phenomenon of British foreign fighters, the comments we analysed presented several responses that were punctuated by a notion of exceptionalism. In this context people suggested that British foreign fighters, their families, their supporters, and the broader Muslim community should all be punished by criminal means, by exceptional measures such as being banned from travelling, deported, by being executed, or by bizarre means such as a tax on Sunni Muslims.

This study has not aimed to uncover the true motivations of British foreign fighters, nor have we tried to suggest what should be done in response to them. Instead we have drawn attention to what people think about such matters by analysing online comments made on social media and in response to online news articles. Our findings are important, because language and narratives serve to shape the conditions of possibility in politics, legitimising certain positions, while delegitimizing others. Unfortunately, we have found that people problematically frame British foreign fighters as a problem that is grounded on prejudice assumptions about Islam and British Muslims. More research is thus needed to understand not only what exactly causes people to make such assumptions and to share them with the world online, but also to understand how such assumptions and beliefs can be contested, challenged, and delegitimised.