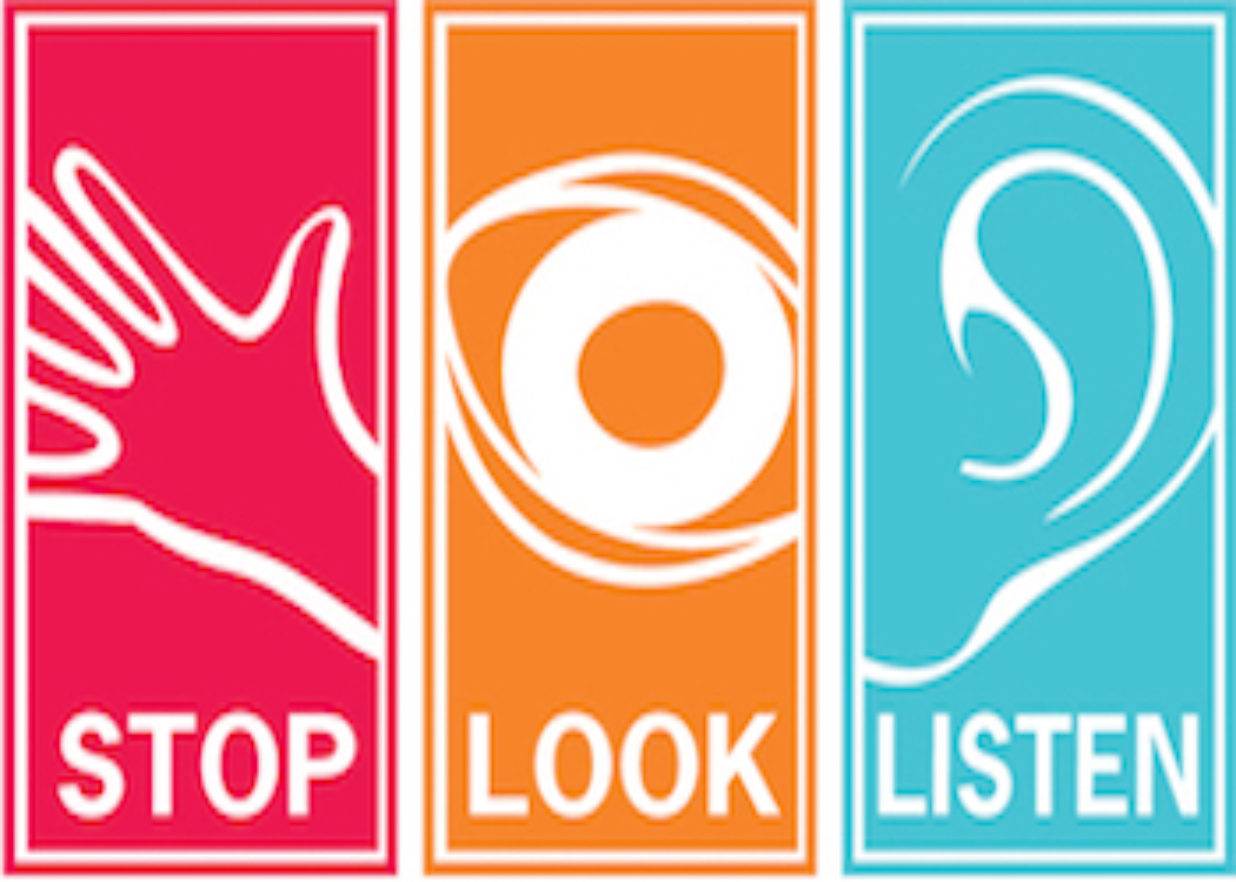 After Ofsted’s thematic review into Prevent found “a worrying number of providers struggling to implement the duty”, Zubeda Limbada and Lynn Davies explain how to spot signs of radicalisation.

The actual wording of the Prevent duty on educational institutions is that they need to have ‘due regard to the need to prevent people from being drawn into terrorism’. For the FE sector this has a number of strands – being careful about visiting speakers, having a risk assessment policy in place, thinking about internet safety. But one of the most difficult areas is the implied need for surveillance of students, to be able to spot the signs that someone is being radicalised.

Mistakes and overreactions over this have been among the reasons the Prevent strategy has been criticised. Is it the job of teachers and lecturers to be policing students? When is it appropriate for colleges to escalate concerns around extremism by referring students to the government’s Channel scheme? Is this what ‘due regard’ means?

In fact it is, under the duty of care that every educator has. Just as there is no one path into violent extremism, there is no one set of signals to indicate risk. From our research with former extremists, we’ve found that it’s always a combination of behaviours, different for each individual.

In our training courses on Prevent, we draw on a useful Behaviour Barometer devised by the Canadian Centre for the Prevention of Radicalisation leading to Violence. This distinguishes between ‘insignificant’, ‘troublesome’, ‘worrisome’ and ‘alarming’ behaviours.

Many behaviours that teachers may wonder about – such as increased arguing, dressing in a particular way, being active on social media or becoming more religious or political – might be typical of any teenager searching for their identity. When it becomes particularly worrisome is if when there is a combination of some of the following:

When a person cuts off ties with friends and family to keep company with a new circle and adopt a whole new lifestyle;

The problem for educators – who may additionally worry about potential Ofsted consequences as part of the Prevent duty – is that the really alarming signs may not be visible at all. It is at the pre-radicalisation, ‘worrisome’, stage that a teacher can be particularly insightful, especially if they know a student fairly well, and can start to see changes as they occur. Other students may express concerns too and can be consulted.

This observational duty has to be set within college procedures, i.e. that there is a place and system for concerns to be logged and discussed with other people, and for deciding when contacts with parents or authorities should be made. This procedural framework is not just to keep Ofsted happy, but to provide a safety net.

Once a concern is noted and fully discussed, institutions should know about the external mechanisms for referral. Through police or FE Regional Prevent Coordinators (RPCs), a student (or colleague) may be referred to Channel, the government multi-agency scheme.

A local Channel panel will look for three things: engagement, intent, and capability. So if a student simply sounds off or makes extremist or racist remarks, or even sports something as innocuous as a Free Palestine wristband, this is not on its own a reason to think about referral. But some combination of changed behaviours might well be, and it is up to the panel to investigate further. It is important to note that anyone can refer, and parents or relatives do not have to be informed, but that the final participation in the scheme is voluntary.

To come back to the question of whether we can spot radicalisation – the answer is not easily. But FE institutions can take the initiative by ensuring their staff have received good Prevent training. When concerns arise, it is the combination of conversations with colleagues, safeguarding leads, governors or community leaders, together with awareness around internal and external processes that provide the optimum tools for sensitive safeguarding.

This article first appeared in the newspaper publication FE week on October 1st, 2016