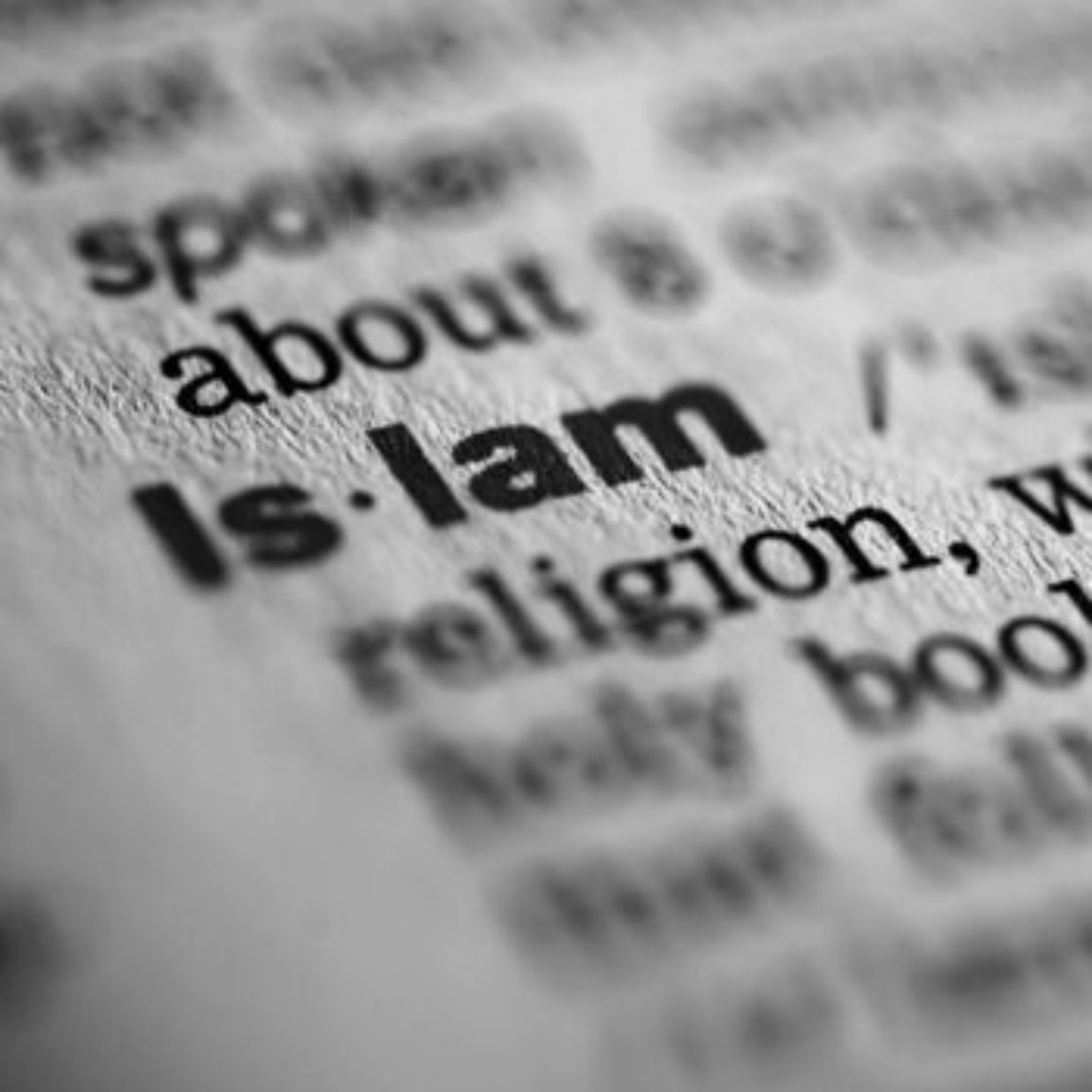 Author: Professor Lynn Davies
Two events in UK on Dec 7th 2015: a stabbing in London, possibly by a supporter of the IS terrorist group, and the publication of the report of the Commission on Religion and Belief in Public Life. The first provoked a cry by a bystander of ‘You ain’t no Muslim, bruv’; the second provoking a mixed response – from those welcoming the removal of aspects of compulsory Christianity in schools such as religious worship, to those fearful of apparent secularisation in UK.These events seem unconnected, yet they come together in thinking about educational strategies to tackle extremism. Should there be more religious education in schools,for example, to learn about ‘true’ Islam? Or a rethink of the place of religion in schools, as advocated by the Commission?

My stance, as set out in my book published last year Unsafe Gods: Security, secularism and schooling[1] is for a proper understanding of the benefits of secularism in and out of education – both for believers and non-believers. A dynamic, flexible secularism is not the same as atheism, but is a political system which accommodates all religions, gives them a level playing field and does not elevate religion over other worldviews in political decision-making. Crucially, in our diverse and complex societies, it does not elevate Christianity over Islam or vice versa, and enables critical scrutiny of any religion where appropriate. Religious practice, or practice done in the name of religion must not be immune from critique in fear of giving ‘offence’.

A secular approach then does not ban religious education in schools, but locates this in social science, or history or even literature. The key is for schools to give students an understanding of when religion becomes a problem for society, as well as a benefit. Clearly, interpretations of religion become a problem when manipulated for terrorism; but also the stereotyping of certain faith ‘communities’ as potentially evil is also a massive problem for social cohesion. IS intentionally gives ammunition to far right groups to exact revenge and vilify all Muslims, and vice versa: the extremes wish to divide communities.

The skills to challenge hatred and violence can be taught in school, but are not always sufficiently promoted. The just completed project Speak For Yourself [2] has been giving young people aged 13-18 skills in argument, communication, debate and use of social media, in order to have a voice in local and national political spaces. The final televised debate showed them discussing issues such as whether faith schools are irrelevant in a secular society, or whether violence is sometimes justified. In trying to forge a better world, their passion, articulateness and reason has to be better than random stabbings.