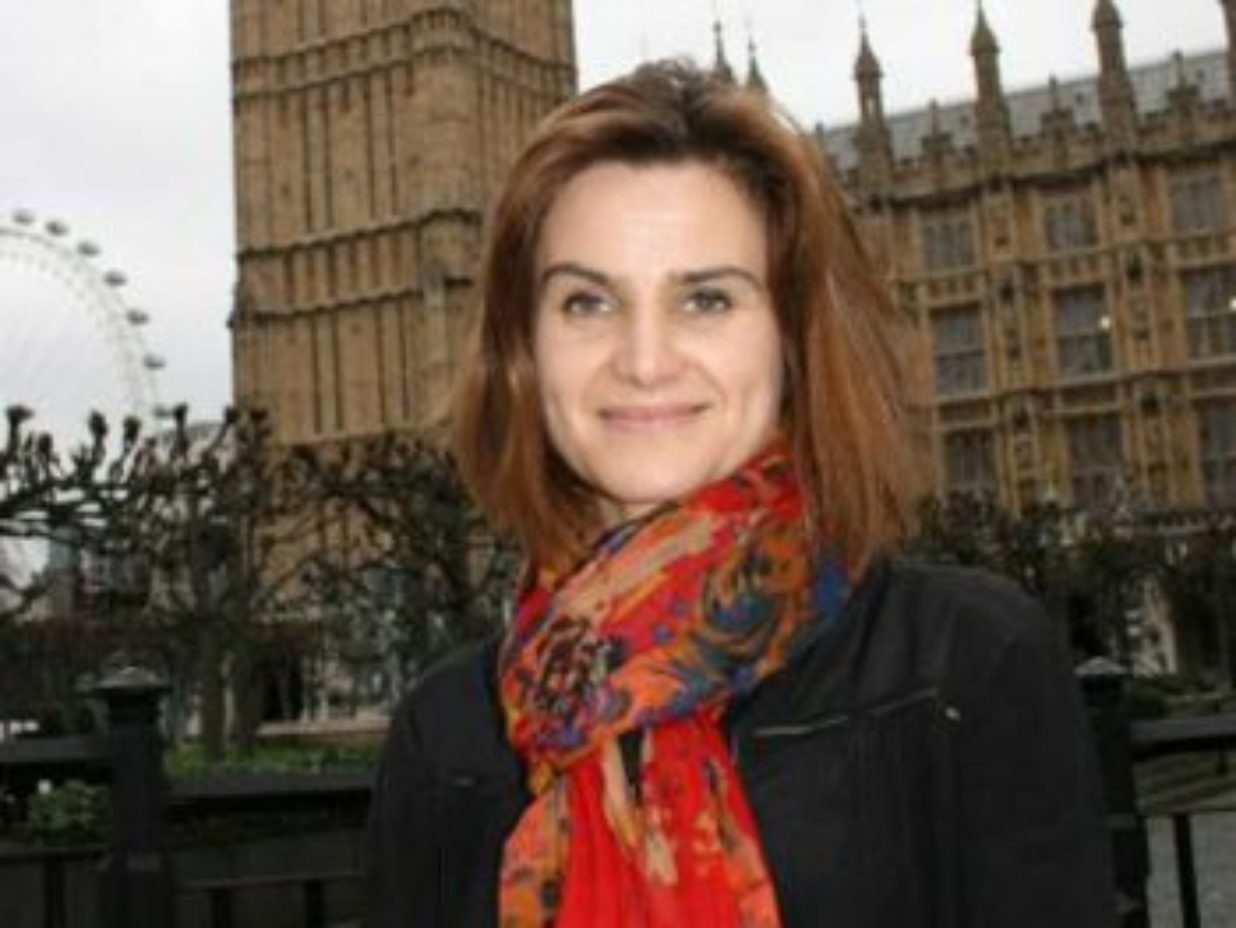 Professor Lynn Davies: The trial of Thomas Mair, who has today been found guilty of murdering MP Jo Cox, revealed disturbing details relating to the brutal attack. Mair shouted ‘Britain First, this is for Britain’ as he engaged in the stabbing. His justification would be Cox’s strong support for the Remain campaign, which in his mind presumably constituted some sort of betrayal of Britain. In the local library, he had apparently researched extensively into white supremacist movements across the world, their ideologies and techniques. He looked at Nazism, the Waffen SS and the death penalty in Japan.

The reason to attack a public figure such as an MP would be to have his moment in history. He badged himself as a ‘political activist.’ He had not only searched online about William Hague (another Remain supporter) but also the MP Ian Gow, who was killed by the IRA – and was the last MP to have been murdered. Mair had also researched the Ku Klux Klan, and the people murdered by them. He wanted to strike a blow for Britain.

There are a number of implications from this tragic event. First is the need not to ignore far right extremism in the overall targeting of violent extremism, in the emphasis on Islamist groups. It is not just that Muslims can feel stigmatised by such a skewing, but that there is a danger that official challenges to extremism focus only on one sort of ideology. Our research in ConnectFutures on former extremists found the far right participants motivated by a range of targets of hatred – whether Muslims, Jews or the IRA. But what they shared was a desire to be seen as ‘saviours’ of their society, preserving what was great.

We now know that both Brexit and the election of Donald Trump have seen an upsurge of racism, as extreme nationalists find an excuse for expressing xenophobic statements and even a justification for violence. There is an urgency in finding mechanisms to combat this. The government Prevent strategy in theory tackles all forms of extremism, but few examples can be found of successful interventions concerning those at risk of far right extremism.

In schools and colleges, the definition of extremism is opposition to ‘fundamental British values’ (FBV) – which schools have a duty to prevent. Most schools we trained are rightly using this as an opportunity to discuss what exactly is ‘British’ about values such as democracy or the rule of law. The dilemmas around promoting citizenship while not seeming isolationist or jingoistic are ever present. But the implication of FBV remains that British is best. And far right manipulators will play on this. The organisation ‘Britain First’ condemned the attack on Jo Cox, saying categorically that Mair was not a member. But it shows how easy it is to use – and believe – slogans. The Prevent ‘duty’ on schools should involve a healthy discussion of extremist patriotism, its messages and its implicit and explicit racism.