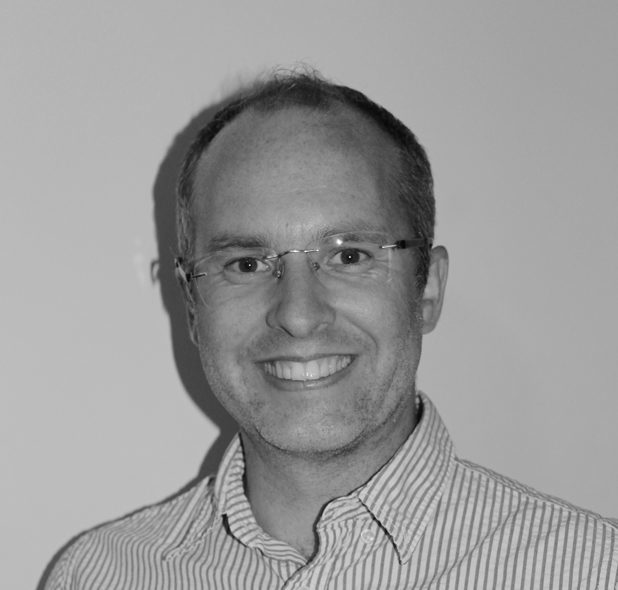 Andy is a freelance consultant specialising in community engagement and delivering Prevent training to multi-agency staff. From 2007-11, he managed the interfaith Prevent youth project, and then being appointed as a senior Prevent manager at Wandsworth Borough Council commissioning their Prevent projects from 2011-2014, and facilitating the Council’s Channel panel. He also worked closely with the Home Office’s Office for Security and Counter Terrorism team.

Andy has completed a Masters of Philosophy degree in Islamic Studies from the University of Birmingham, which included a fourteen month period of field research in Israel, the West Bank and Gaza. He has a BA (Hons) in Theology from the University of Birmingham. He has travelled extensively in the Middle East and has also conducted research trips in Iraq and Pakistan.