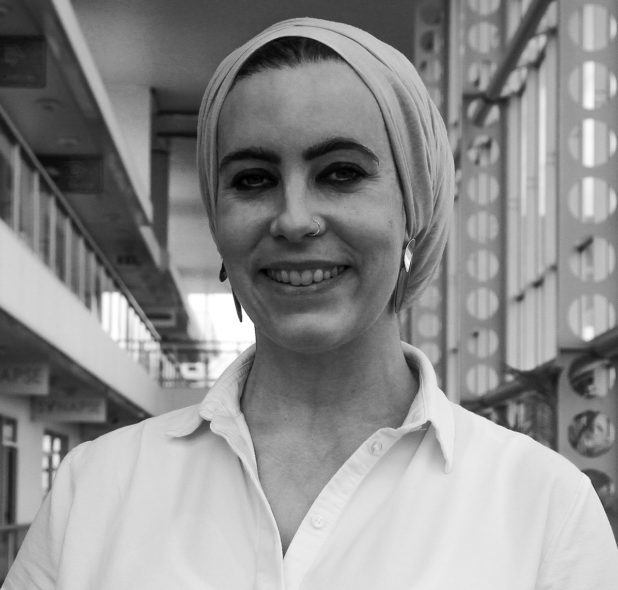 She has been a key developer – designing, testing and evaluating – in the OSCE’s new Leaders Against Intolerance and Violent Extremism (LIVE) initiative, which is a long term training and capacity building programme for young leaders in Western Europe, the Balkans and Central Asia to tackle extremism in their local contexts. Laura has also contributed to the development of an online course for UNITAR around countering violent extremism within a human rights framework. She also developed training modules for the HMPPS funded Way Out Project:  Supporting Muslims in Prison (2018), an action research project based on lived experience of offenders.  Together with St Giles Trust, she has been a key developer of the Building Resilience to Violent Extremism (BRAVE) programme for schools and colleges, and is experienced in evaluating the impact of different forms of intervention such as films and testimonials as well as social media and dialogue.

She is the author of a range of academic and practitioner publications including Way Out: Increasing equality outcomes for Muslim Prisoners (2018); Fairness in policing: Communicating Procedural Justice to Young People (2016); Formers and Families: Journeys of Violent Extremists (2015); Methodological Partnerships in ‘Community Tensions’(RUSI & STFC 2014) ;Gender within a Counter-Terrorism Context‘ & ‘Engaging Young People within a Counter-Terrorism Context’ (Spalek 2012).