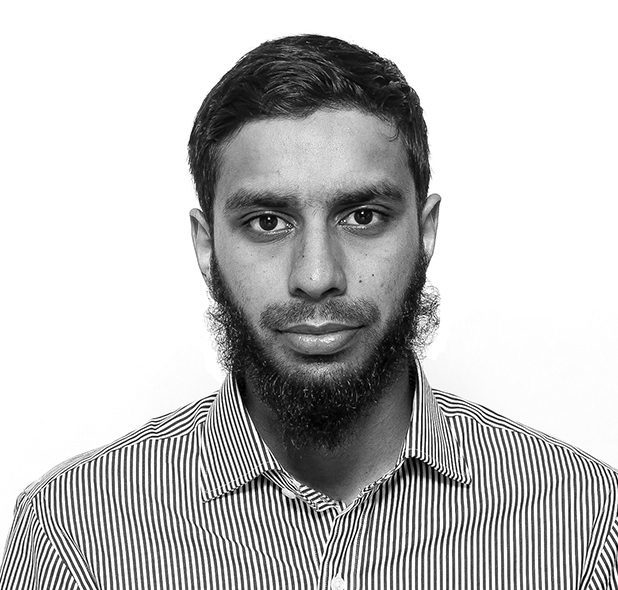 Hamzah is a freelance consultant specialising in Muslim communities and community leadership. In the summer of 2013, Hamzah graduated from his local Islamic seminary as an Imam, where he undertook a 6 year Arabic and Islamic Studies programme. Hamzah has since continued to supplement his studies, primarily through the Diploma in Contextual Islamic Studies and Leadership at the Cambridge Muslim College (CMC). The Diploma spans across 18 modules of secular studies including British Intellectual History and Astronomy. Since his initial graduation, Hamzah has become an alumnus of several leadership development programmes, namely the Young Muslim Leadership Programme at the Oxford Centre for Islamic Studies, and the U.S. State Departments Young Muslim Exchange Leadership Programme. Since the latter, the U.S. Embassy have consulted Hamzah alongside public intellectuals, activists and academics, forming a concerted effort to challenge a range of issues facing British Muslim communities.