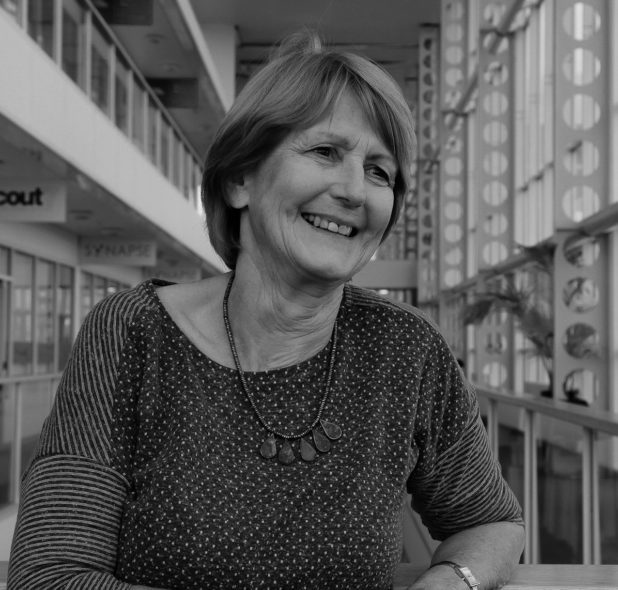 Lynn Davies is Emeritus Professor of International Education at the University of Birmingham, UK and Co-Director of ConnectFutures. Her interests are in education and conflict, extremism and education in fragile contexts, and she has done research and consultancy in conflict-affected states such as Afghanistan, Bosnia, Angola and Sri Lanka. Her UK work includes evaluating programmes to counter extremism and radicalisation, a project interviewing former extremists about their backgrounds, and training young people and teachers in preventing violent extremism.

She is a co-editor of Gender, Religion and Education (2015), author of Unsafe Gods: Security, Secularism and Schooling (2014) and Educating Against Extremism (2008). In 2016, she completed a major review for UNICEF Sri Lanka on the Sri Lankan National Policy for Social Cohesion and Peace, and also supports UNICEF UK’s Rights Respecting Schools. With UNESCO, she has jointly delivered a Guidance document for policy makers on Preventing Violent Extremism, which will be launched in late November 2016. She is a Visiting Professor at the British University of Dubai and the University of South Africa, and serves on the Board of Africa Educational Trust.

In October 2014 Lynn was awarded the Sir Brian Urquhart award for Distinguished Service to the United Nations and its goals by a UK citizen.