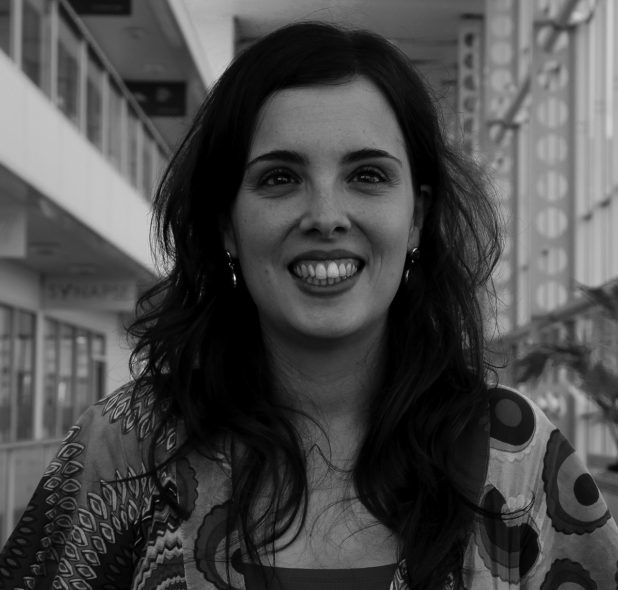 Raquel is a Senior Manager at Listen & Learn Research where she is responsible for data analysis informed by different methodologies to shift thinking and inspire organisational change. She is a founding co-director of the Research Centre on Victimology and Qualitative Methodologies at Instituto Superior Politécnico Tundavala, in Angola. She co-founded ConnectFutures in 2013.

Raquel was awarded a PHD in 2016 (Institute for Applied social sciences) by the University of Birmingham in the areas of Psychology and Justice Psychology. She has co-authored publications on conflict transformation, analysing particularly the role of counter-terrorism and exploring whether an alternative framework of conflict transformation is possible, looking at current and future trends in which more conciliatory measures are utilised in changing relationships between “terrorists” and the state. She continues to deliver training on different modules both nationally and internationally.