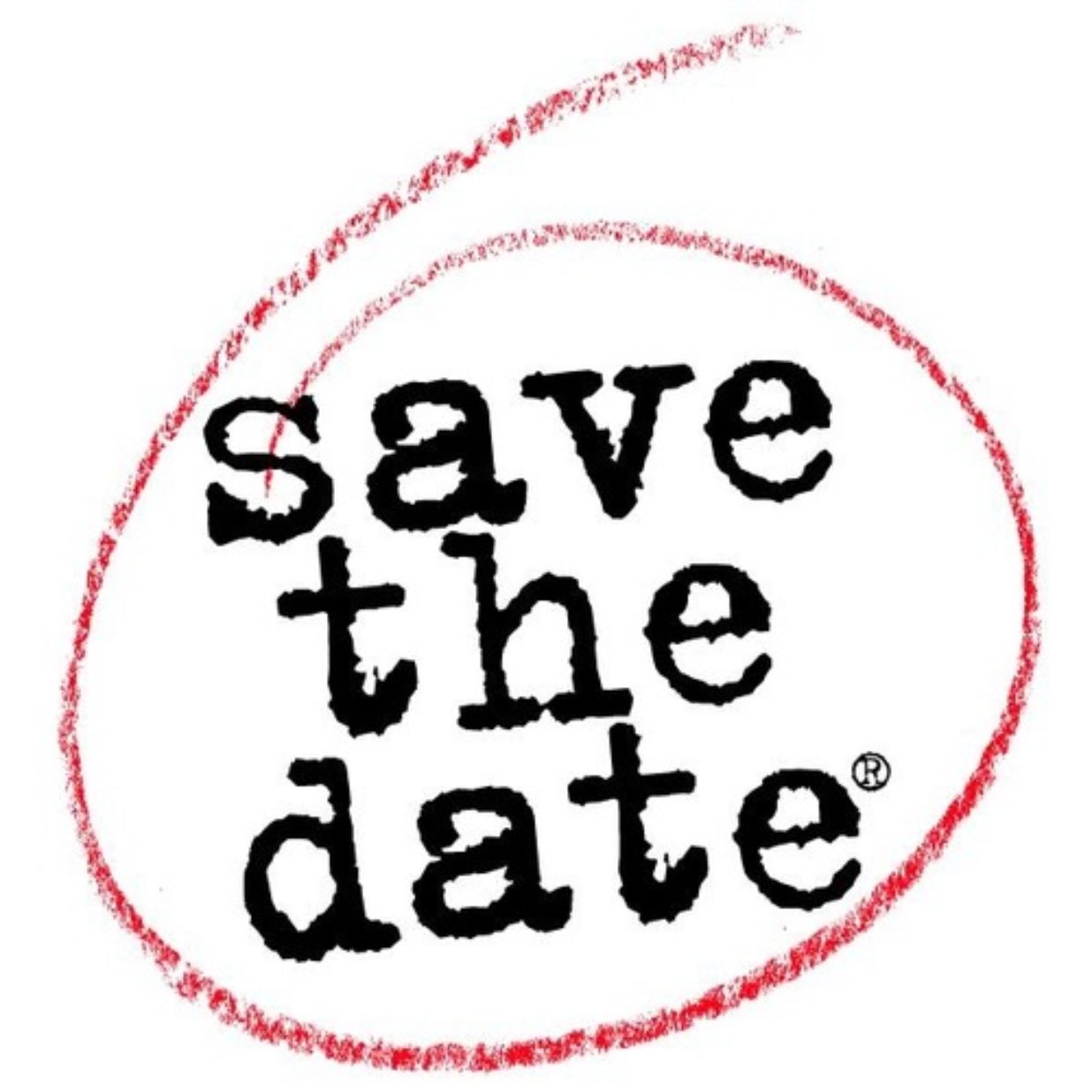 “Those who have ‘been there, done that’ have a compelling story to tell us about why people join and then turn away from extremism. We want all our communities to better understand these complexities in order to create solutions, so that the politics of fear do not divide us.”  Professor Lynn Davies

Cast your mind to March 2015, when 92 amazing people raised just under £9,000 to enable the filming of the stories of former extremists. On 13th December 2016, we’ll be releasing four films featuring four former extremists (Far Right and Islamist) providing brief insights about their journeys into extremism with a further 10-minute film which includes community voices as well as those of the formers.

This is what Nigel, one of the participants in our upcoming #Formers films, says people think of him. Is that fair? Are violent extremists capable of change?

Nigel is a former member of the National Front and a former National Council member of Combat 18. Today he works to dissuade people from becoming extremists. Is that enough to say that he has changed? What does his story about how he joined the National Front in the 1980s tell us about combating violent extremism today?

Our Formers films tell the powerful and deeply personal stories of former extremists in their own words. Each one asks challenging questions about our perceptions of extremists and asks us to understand their actions from their point of view. The aim is to start the difficult conversations so we can begin to understand the path in and out of violent extremism.

Note: We started the project as a Crowdfunder, following on from our research on Families and Former Extremists.

They look amazing! To see a sneak peek of Nigel’s story, and watch the teaser video below. Tune in to our website on 13th December when all the films will be released