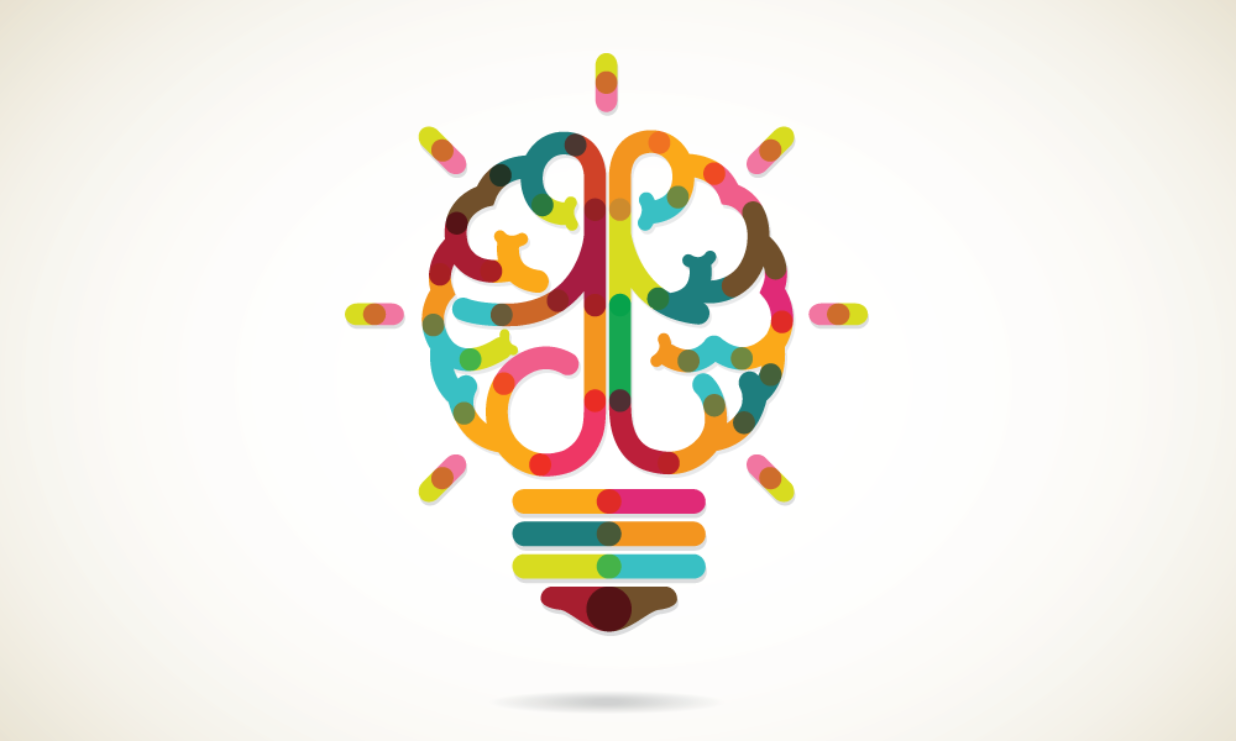 “He does get angry… politically and Islamically…. he was very divisive at that stage. And very two tone: black and white, right and wrong, and Islam, tawhid and shirk. And there’s nothing in the grey. There’s no middle ground there”.

This was the observation made by a relative of a (former) violent extremist about their sibling . We know from all the research that extremists have a simplified view of reality, seeing the world in polarized black and white terms, right or wrong, friend or enemy.

But this is not just about surface attitudes: developments in neuroscience are telling us that it links to actual structures in the brain. A psychological measurement termed ‘integrative complexity (IC) can determine the cognitive lens through which you see the world. Those with high IC are able to see multiple viewpoints, to see any connections between them, perhaps to empathise with those who think differently. Those with low IC exhibit ‘value monism’ – having only one set of values, unquestioned and unquestionable. In extreme sectarianism, in the end no one is pure enough. Under threat or stress, we all start to exhibit low IC – the fight, flight or freeze responses. We can shift in and out of low and high IC depending on the context. But extremists, especially violent extremists, spend all their thinking time in this mode. IC is not about what you think, but how you think.

This has profound implications for work in education to build resilience to the lure of extremism. At the University of Cambridge, pioneering programmes have been developed across countries as far apart as Scotland and Pakistan to enable people to emerge from ‘tunnel vision’: that is, to see one’s own viewpoint, another’s viewpoint and how to work together despite disagreement. Participants engage with real life, ‘hot’ topics (those that can bifurcate the world and polarize groups) to surface alternative perspectives. But this is not just about learning superficial skills of argument: it involves interactive games, role plays and movement, and involves work with all five senses in order to access one’s deepest values – and what a ‘value’ is.

Role plays in teams show how quickly what starts as an artificial distinction can become an established identity and then contempt for the other team. Techniques such as ‘the trick’ invite an ‘expert’ to come in to fool participants into low IC thinking by telling them absolute ‘facts’ on climate change, the Bible/the Koran, the economy or whatever. The discussion afterwards centres round how messages are conveyed and how we can be fooled by the authoritative voice.

The integrative part of IC is seeing whether what seem like opposing views can be brought together under some overarching umbrella of values. Sacred and secular, for example, do not have to be antithetical. They are not either/or choices, but can be combined, as in the organization British Muslims for a Secular Democracy, which recognises the value of secular governance for the protection of all religions. The Cambridge team have produced reports of their programmes such as ‘Being Muslim, being British’ and ‘Being Kenyan, being Muslim’. High IC enables us to find an overarching framework that makes sense of why reasonable people can maintain differing views. Such ‘value pluralism’ leads to the discovery of realistic but value-complex solutions to moral and social issues.

It must be stressed that value pluralism is not the same as moral relativism, that anything goes. There can be problems with the mantra of ‘tolerance’: I do not tolerate FGM or honour killings or caste-based exclusion, regardless of whose culture they are deemed to represent. A basis is needed to make judgments on what to tolerate and what not to tolerate. The best foundation for this is knowledge of human rights and children’s rights, whereby viewpoints and behaviours can be assessed against a framework which is an international one and cuts across all religions and none. A rights-based approach enables, for example, the discussion of the complexities around freedom of speech as a qualified right, that is, when it becomes hate speech and therefore illegal, and when expressing a view is to be encouraged as part of the ‘safe spaces for discussion’ which are part of good anti-extremism education. IC thinking is not creating some seething morass in the brain, but an understanding of the in- and out-group’s value hierarchies, while preserving the core of one’s own.

Complex thinking is crucial in conflict resolution. Apparently, when political actors’ IC drops from the baseline, real world conflict or even military action is predicted within weeks. When IC rises, peaceful solutions ensue. Low complexity reasoning often leads to conflict because nuanced, collaborative solutions are by definition screened out, as the black and white, intransigent demands of one group are pitted against the black and white demands of the other. Research shows that conflicts that have a religious base are more intractable than others, because there is no negotiation or exchange potential. You cannot bargain over interpretations of the divine in the way you can bargain over resources, over land, over power-sharing.

IC programmes have a developed impact assessment. We know they can work to shift the structures of thinking in people of all ages, types and professions. Military personnel are undergoing such training, as part of conflict resolution and negotiation strategies. Clearly, the chance of getting top ISIS or white supremacist personnel to do a complexity thinking course is near zero. But resilience to extremist thought can be built in young people; and willingness to engage with ‘the enemy’, or at least with their perspectives, can enable us not to fall into the black and white trap of painting all extremists as evil, cowardly and immoral. Understanding extremist mindsets is a key part of resilience.