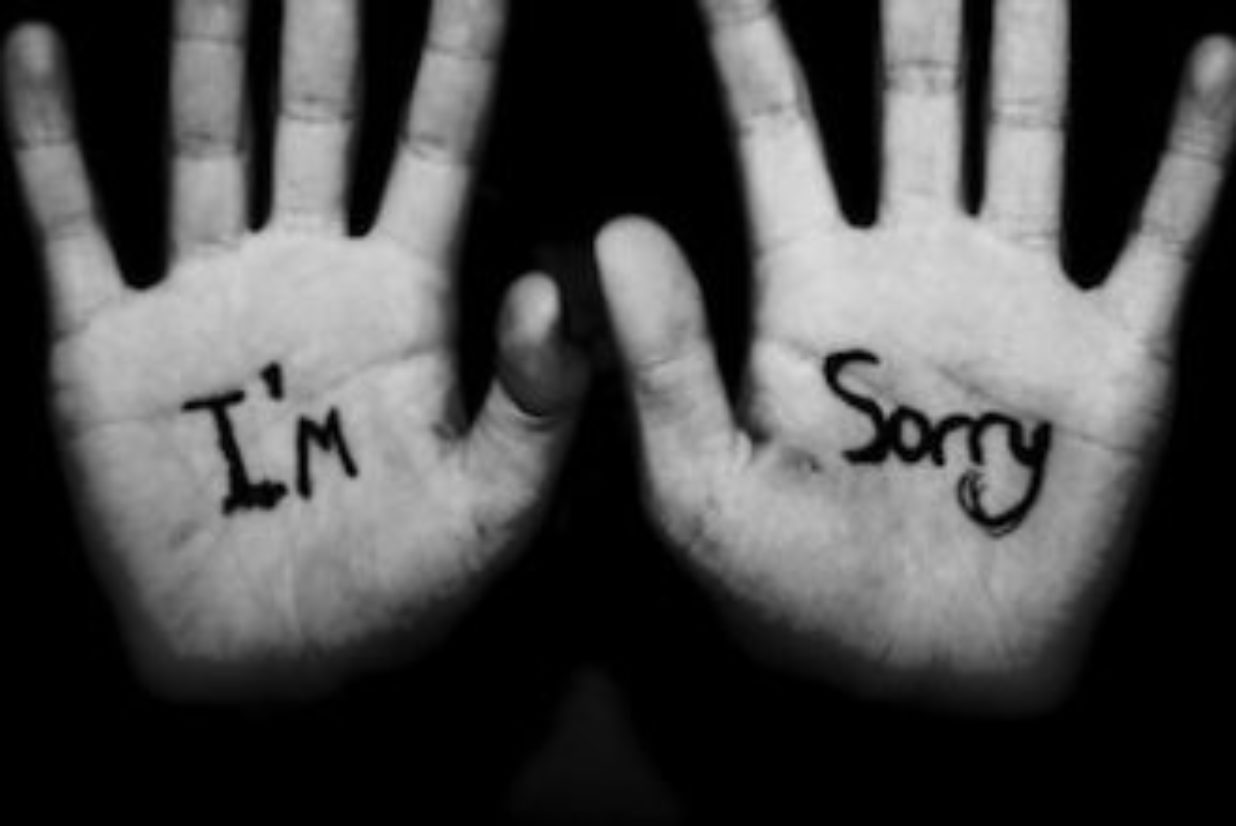 Professor Lynn Davies
In the aftermath of a suspected Islamist extremist attack in Westminster, it is now conventional for Muslims to have to stand up in front of the media to roundly condemn the actions. Even though it will never be clear (and with all suspects now released by the police) whether Khalid Masood acted in the name of Islam or was just a violent individual who happened to have converted to Islam, Muslims are prevailed upon to publicly distance themselves from him and his actions. Yet when the Far Right nationalist Thomas Mair murdered the MP Jo Cox in 2016, I do not have to stand up and say ‘As a white British person, I absolutely stand against such behaviour’. I can simply condemn, as a human being. While Anders Breivik wanted to preserve a Christian Europe, Christians did not feel they had to say ‘As a Christian I am horrified by this and want to stress this is not true Christianity’.

But does the very act of identifying oneself in openers such as ‘As a Muslim, I condemn…’ insidiously act to bracket all Muslims even more closely with political Islam? Is it seen as an example of Gertrude’s response to Hamlet, ‘The lady doth protest too much, methinks’?’ The aim of such parading of ‘moderate’ Muslims is understandable, i.e. that it should act as a brake on the Islamophobia that becomes heightened when Islamist terrorism happens. Yet I am not sure it achieves such aims. If I said ‘We Brexit campaigners condemn Thomas Mair’, there is a hint of some sort of potential alliance, however small. People would wonder what the connection was.

There is enough guilt by association occurring anyway. As soon as there is an extremist or terrorist incident related to Islamism, the media swiftly rush to pinpoint backgrounds and geographies. With Khalid Masood having once lived in Birmingham, those parts of the city he might have touched upon are viewed with renewed fingers of suspicion. Cities such as Birmingham are unfairly labeled as “hotbeds” and often residents suffer not only stigmatisation but also increased fear of retaliation from far right extremist groups. The community becomes blamed for nurturing him and asked to provide some insight about why this could have occurred.

Yet in the inevitable search for blame for extremism, is there the same level of scrutiny for far right groups? Do we blame the individual or the community/society for producing them? A report from the right wing Henry Jackson Society pinpointed five Birmingham wards as being particular ‘hotbeds’ – the whole gamut of inner city deprivation as well as identity and religion being thrown at such wards to explain their fertilisation potential as if they were a tomato “Growbag”.

The media have not woken up to their responsibility and need for balance here. The day after the Westminster killings, the Times front page headline screamed ‘Killer was Muslim convert’. Well, that explains that then. It is as if the whole complex background of Khalid Masood could be ignored in favour of his religious identity. It would be far more productive for community cohesion to cite the religion second, not first – if at all. First let us say these characters are nutters, or violent criminals, and second – if not third or indeed last – that they are Muslims/Christians/Hindus or whatever. We know that many foreign fighters are not really driven by religious ideology, and that this can be a secondary justification for liking violence or is related to the need for status, adventure or some sort of mission. In understanding trajectories into extremism, the identification of active membership of a group such as Al-Muhajiroun or National Action is one thing; homing in on a singular religious identity as causal is quite another.

As an atheist, I am not going to apologise for the mass killings by Stalin or Mao. Muslims should not have to say sorry for their faith as if its appropriation explained everything. Instead, the media and educational programmes on preventing violent extremism should stress the enormous complexity of backgrounds and journeys into and out of violence, and not join in the rush to find singular scapegoats.